The new second edition of Urban Theory: A Critical Assessement is now available in the USA. It is available from the publisher, most bookstores as well as Amazon and Barnes and Noble.

"A great read: almost as gripping as a good novel. A must-have book for scholars and an ideal text to get students thinking and capture their interest."
Saskia Sassen, University of Chicago, USA.
Posted by John Rennie Short at 8:23 AM

In honor of today's Martin Luther King Jr Day I have posted some  photos of the MLK Memorial in Washington DC, taken when it first opened in 2011. 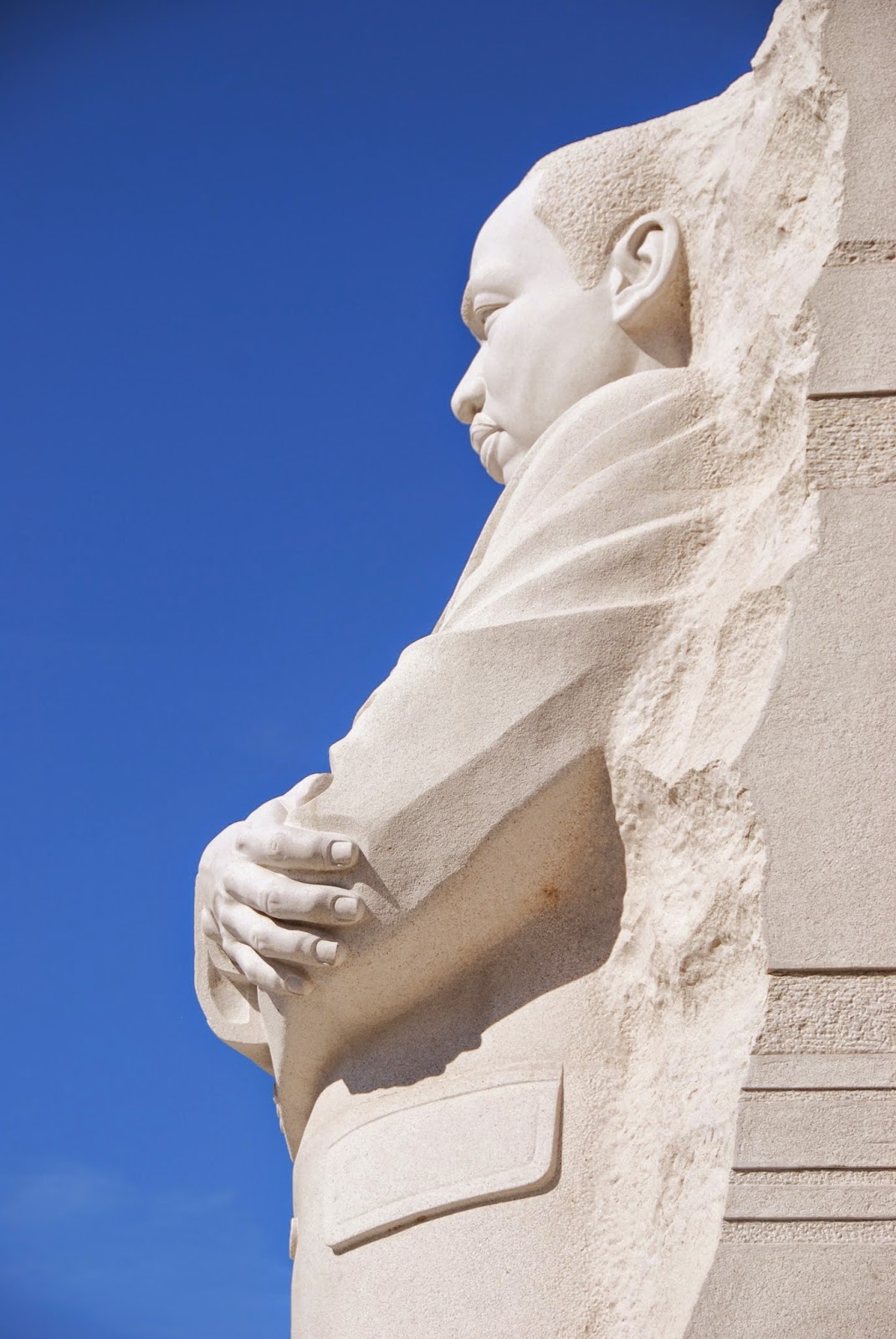 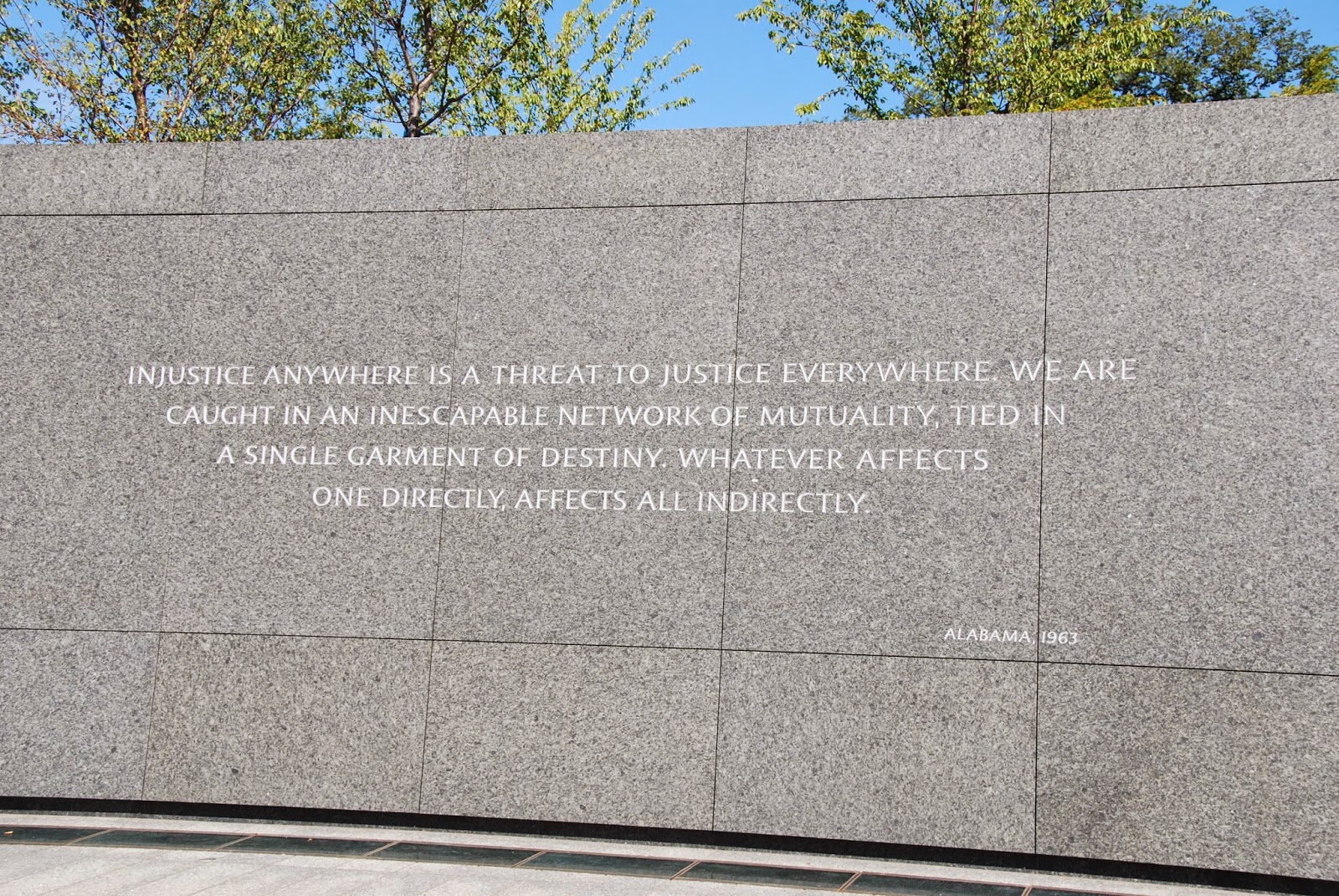 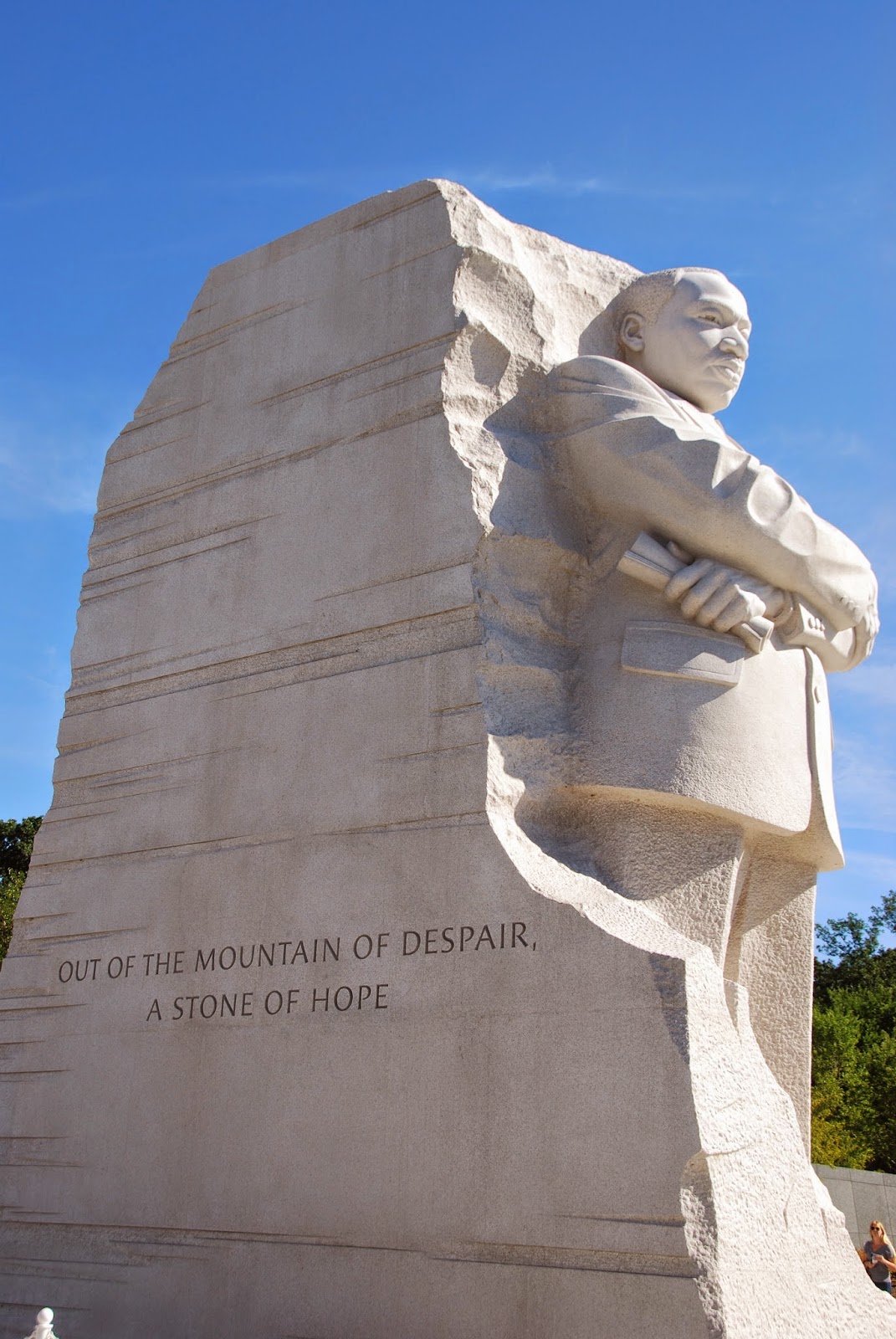 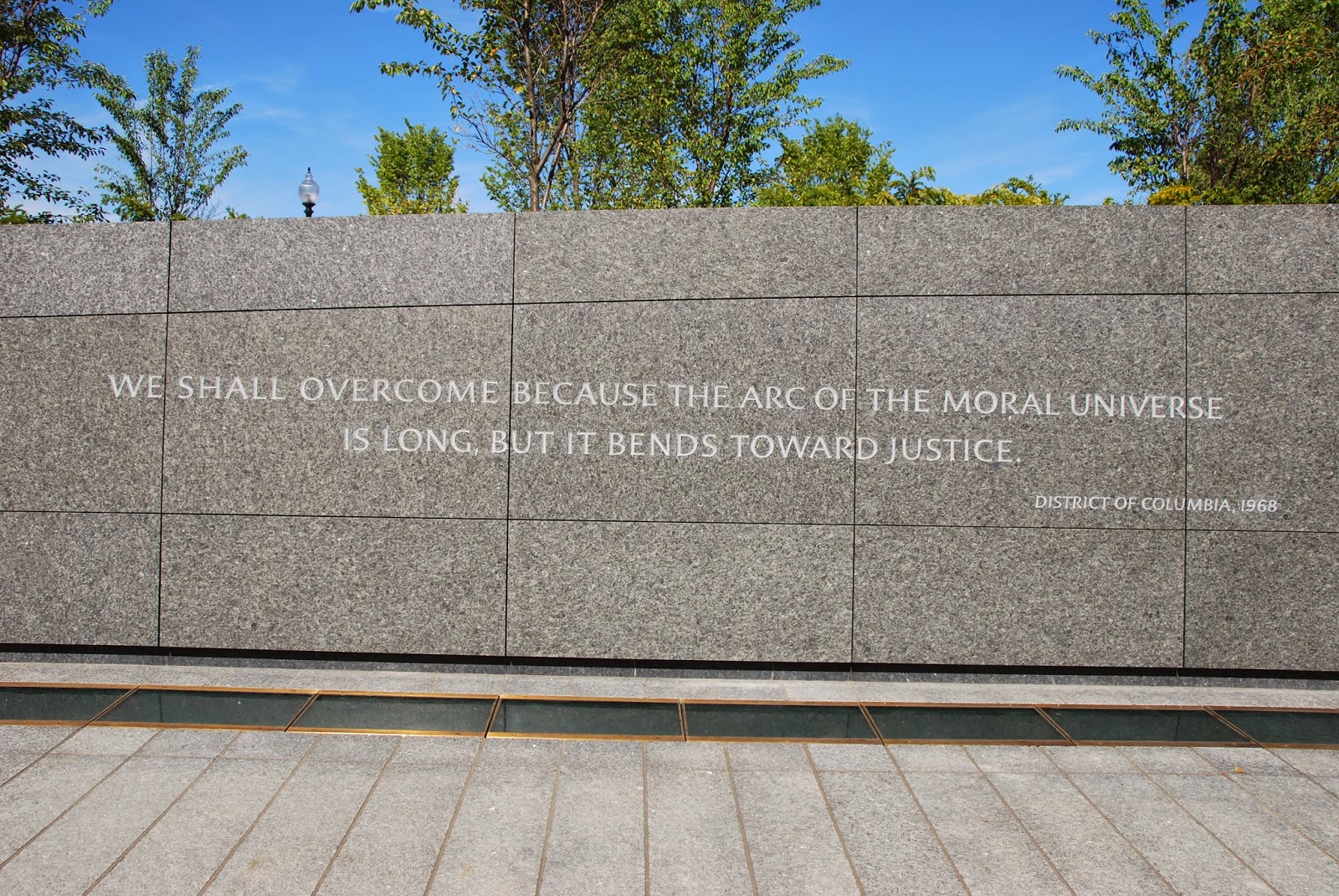 The New York Observer published an article recently on the “Second Gilded Age” in New York City that describes the wealthiest New Yorkers. It draws upon my recent essay, Economic Wealth and Political Power in the Second Gilded Age, in an edited book entitled Geographies of the Super-Rich. The full excerpt from the Observer is below:

"In the collection of essays, published last year, John Rennie Short, a professor of public policy at the University Maryland Baltimore County, refers to this period as the ‘Second Gilded Age.’ Mr. Short estimates that 103,000 people worldwide have a net worth in excess of $30 million, and this upper, upper class owns about 40 percent of global assets. The holdings of the 66 New Yorkers on the most recent Forbes 400 list (led by David Koch with $42.9 billion) adds up to an astounding $390.67 billion dollars—more than the gross domestic product of Thailand, a nation with 67 million people. Mr. Short detects similarities between the two eras. Striking inequality was seen as evidence of Social Darwinism. And it is again, he suggests. ‘Wealth is justified not simply as a result of luck or connections,’ he writes, ‘but as a ‘natural’ phenomenon and hence immune to political change and social debate.’ He also notices contrasts. It was de rigueur for elites in the late 19th century to live a life of leisure, but today’s captains of industry flaunt their industriousness. ‘The hardworking rich replace the idle rich,’ as Mr. Short puts it.”

To read my essay in full click here
Posted by John Rennie Short at 11:25 AM