Round of recent media  interviews: including radio interview of congestion pricing and its impacts on cities; interview about tension between China and USA in South China Sea with the arrival of USS Carl Vinson in Danang, Vietnam and an NBC Think video interview on impacts of hosting the Olympic Games.
Posted by John Rennie Short at 5:15 PM

Travels in South and East Asia

Recently returned from travels in East and South East Asia. Visited Borneo, Philippines and Hong Kong. Here are some photos that capture some off the places visited. 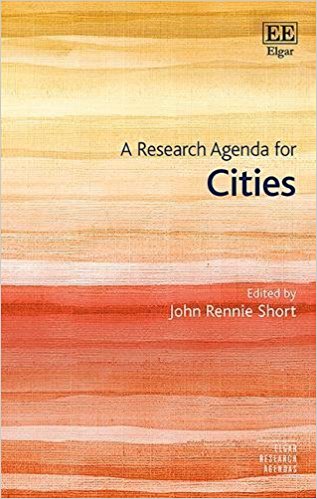